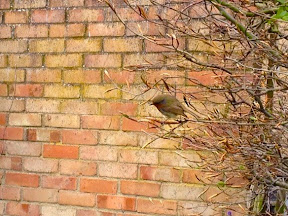 Over the past few weeks I have been exploring established and new Open Educational Resources including some new textbooks and courses. The Expeditions and Discoveries Open Collection at Harvard Library for example has been a fascinating source of maps, accounts and contextual materials telling the stories of journeys and their findings. Although only selected materials are available online, the details of botanical, anthropological and geological findings are inspirational and give insight into nearly four centuries of exploration. Having originally signed up for Stanford’s Human Computer Interaction class, I have also been considering other MOOCs and there is a lot of choice, particularly for those of us interested in technology. One of the ones that has caught my eye on Class Central is about Internet History, Technology and Security. This brings me to events and activities closer to home, at the Oxford Internet Institute which has a number of events coming up. Also, although not yet in the open domain, reading about being connected, I would suggest From A to B and back again by Andy Warhol (1977), which was originally published before the internet as we know it now, before social networking, but was way ahead of its time.